People often complain that modern recordings are getting louder and that the dynamic range is decreasing, but is it true? The only way to answer that question honestly is to take a technical look at the composition of modern pop songs and compare them to music from previous decades. The results of this analysis could put an end to claims of a loudness war in the music industry.

what is dynamic range?

When people talk about a piece of music having a high dynamic range, they usually mean that there is a large contrast between the loudest and quietest parts of the music. However, the technical definition of dynamic range is harder to pin down. One way is to measure how the "average" loudness -- the RMS value -- varies throughout the song. If you use a large window of time to calculate the RMS for each part of the song (such as anything over a couple of seconds), then it's clear that modern music has a reduced dynamic range as compared to songs from earlier decades. However, if you look at the evolution of RMS on timescales of less than a second, then recent songs actually have a higher variation of sound levels.

The European Broadcasting Union doesn't use dynamic range to assess music. Instead, it uses a more helpful measure: the "loudness range," which is a measure of how loud real people perceive a piece of music to be. The average loudness range of pop music has not decreased since the early 1990s. While this may be surprising to many people, it's clear in an analysis of hundreds of pop songs.

One factor that decreases the dynamic range of modern music is the use of limiters. A limiter cuts out certain sounds from a piece of recorded music. This can be useful, since some forms of compression can introduce peaks into the music that shouldn't be there. While a limiter is great at getting rid of these peaks, if it's overused, it can compress the dynamic range of the music and reduce the contrast between the quiet and loud parts. Arguably, this makes the music less interesting.

The use of music limiters increased dramatically between 1990 and 2000. However, loudness range showed little to no decrease during this time, which at first seems paradoxical. If sound engineers used limiters more and more aggressively, how did music maintain a strong spread of loudness levels? The most likely reason is that artists began using instruments such as the kick and snare, which produce sudden, loud sounds of short duration. Music styles such as hip hop, which became popular during the 1990s, also make heavy use of dramatic changes in loudness levels, whereas older styles of music favored more gradual transitions.

is the loudness war a problem?

While music has obviously changed a lot over the years, it's still not clear that the loudness range is decreasing. Music today has a different style, with more short-term changes in loudness and a more uniform distribution throughout the piece. Is that a problem? In the end, the answer to that question depends on personal preferences. If you love the music of the 60s, 70s and 80s, then music from the 90s onward is less likely to sound as good to you.

Is there a record that you love but feel too much loudness has ruined it? 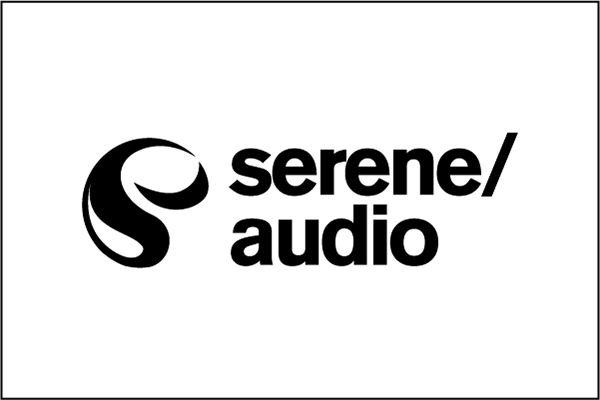 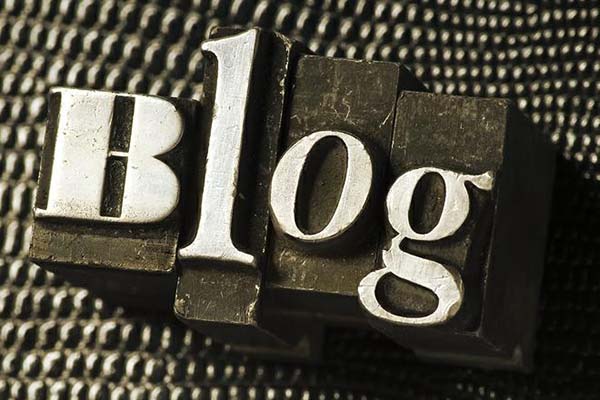 Are all toslink outputs equal?